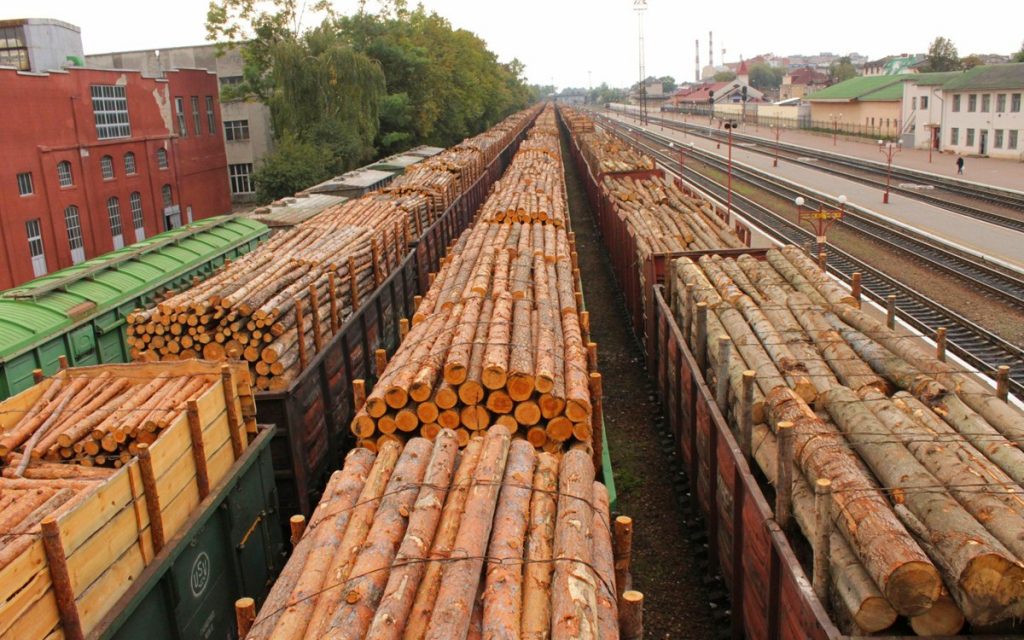 The trade relations between Ukraine and the European Union are maturing in court. The reason for this is a moratorium on the export of logs, which was introduced by our country in 2015. At the insistence of the EU, the first official consultations have taken place, and the arbitration process can follow. Experts say Brussels will stand on its own – a moratorium violates the Association Agreement.

The trade relations between Ukraine and the European Union are maturing in court. The subject of the dispute is a moratorium on the export of logged logs, which was introduced by our country in 2015. Since then, the dialogue on this controversial topic is not stopped. The EU considers the moratorium to be a violation of the Association Agreement as part of the Free Trade Area, which has been fully operational since September 1, 2017.

In October 2018, the European Union announced its readiness to open an arbitration proceeding against Ukraine, stipulated by the Association Agreement. And in January this year, the European Commission sent a request to Kyiv for official consultations. As reported by UNIAN in the Ministry of Economy with reference to the advisory board of the head of the department Roksolan Podlasy, negotiations have already taken place: “The Ukrainian side provided the EU with all the information requested. After consultations, the EU may request the establishment of an arbitration panel under Article 306 of the Association Agreement or not to continue the dispute. ”

Apparently, the request was filed, since in early February the Cabinet of Ministers approved a list of arbitrators for resolving disputes under the Association Agreement. The arbitration panel procedure follows: in accordance with Article 323 of the Association Agreement, it is formed from 15 people – from each side to five, plus five more – from third countries. The latter will be elected chairman of the arbitration group.

The main risk of such a trial is the excluded appeal. The decision of the arbitrators is final and binding for the parties. If the decision is still not fulfilled, the winning party has the right to introduce restrictions on trade preferences within the framework of the rules of the current Free Trade Area. Given that today the EU is the largest market for Ukrainian products, there are plenty of levers of pressure on Kyiv to Brussels.

For the EU, such arbitration is an unprecedented case, although this rule is included in all Free Trade Area agreements. There were disputes, but not yet one has been brought to such a level.

What is happening in our “forest” sphere, especially given that in September last year a corresponding law was passed with amendments by the president, due to which, according to a statement by the authorities, it was interrupted by the moratorium on the allocation of macro-financial assistance to the EU?